Tired of online dating? Try offline dating. My podcast guest, Camille Virginia, shows you how to get a man to ask you out…in real life!

My podcast guest, Camille Virginia, is the Founder of Master Offline Dating and author of The Offline Dating Method. She helps single women who are burned out with online dating gain the power to attract great men in the real world. Camille spent years pushing past her introverted nature to master the art of creating meaningful connections. In the process, she was asked out by hundreds of men in everyday places. She’s helped women across six continents unlock their attraction powers to create their own happily-ever-after without going online.

Check out highlights of EP 371: OFFLINE Dating With Camille Virginia – How to Get a Man to Ask You Out.

[VIDEO] Why Men Don’t Call You Back

You go on a great first date. But…he never asks you out again. If you wonder why men don’t call you back, this video is for you!

You go out with a great guy. You laugh together, and the conversation seems to flow. He says he had a great time. But, he doesn’t call you back. Why?

Most of the time, it has nothing to do with you. He’s not emotionally available, or he’s not over his ex yet. Maybe an ex came back into his life, or he’s looking for a fling. You won’t know, and you can’t do anything about any of these reasons. It’s best to let it go and move on to the next guy.

But, there are times when something happened on the date that turned him off that you’re not aware of. That’s something you can improve upon so you get asked out again and again by the guys you like. In this video, I share the top three reasons why men don’t call you back. 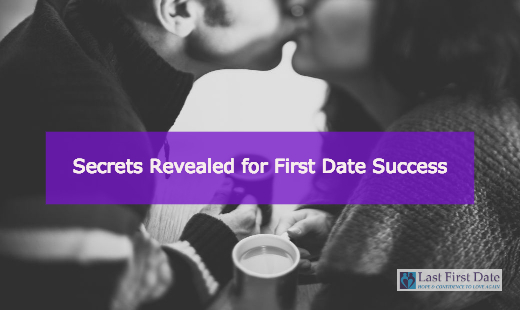 Are the interesting, attractive men disappearing after one date or not asking you out at all? Here’s how to have first date success!

Want to know how to have first date success so the men you like ask you out again and again? My radio guest, Wendy Newman, is a dating, sex and relationship expert who’s led hundreds workshops to thousands of people internationally. She’s done extensive research with men to help understand their point-of-view. Wendy is a compassionate fellow dater. She navigated her way through 121 first dates before she met her partner, Dave. Her book 121 First Dates: How to Succeed at Online Dating, Fall in Love and Live Happily Ever After (Really!) is part tell-all, part dating guide.

Check out highlights below and a link to listen to episode #288: First Date Success Secrets Revealed with Coach Wendy Newman. 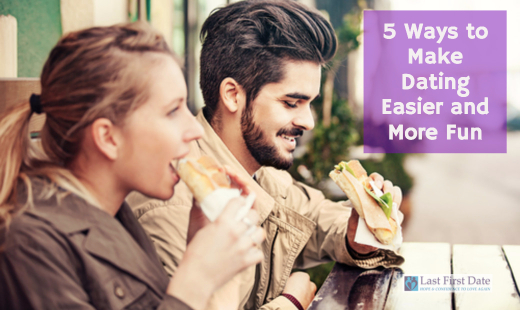 Dating can be hard, but it doesn’t have to be! I’m sharing 5 creative ways to help you make dating easier and more fun so you can find true love.

According to a Gallup poll, the percentage of adults who report being single and not living with a partner has risen from 52 percent in 2004 to 64 percent in 2014. That may be good news for singles who feel like everyone else in their life has paired up. But an increase in singles does come with its challenges. With a broader dating pool to choose from, it may take longer to find that special someone. Fortunately, there are ways to make dating easier for both parties. Turn dating into a fun and meaningful experience that you actually look forward to with these five tips: 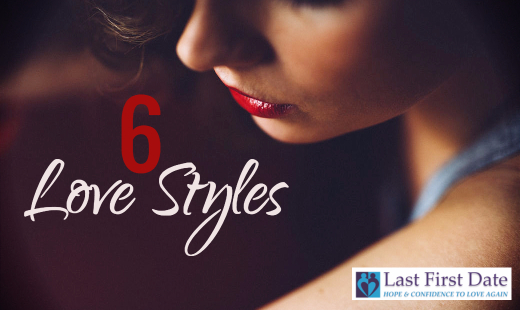 What are the 6 love styles, and how can they help you find love? Identify YOUR love style and discover which love style is your perfect match.

My radio guest, Dr. Kate Ferrick, is a Relationships Coach who studies the psychology of romantic love. She has helped singles find love for over ten years, and conducts workshops for singles in Southern California. Dr. Kate has been interviewed on numerous radio stations regarding her findings on romantic love and the 6 love styles.

Learn about the The 6 Love Styles and How they Can Help You Find Lasting Love on Last First Date Radio. Highlights of our show below…

Can These 36 Questions Make You REALLY Fall in Love With Anyone? 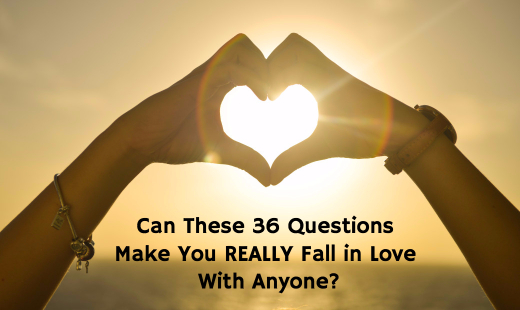 Remember the viral Modern Love article about the 36 questions that will make you fall in love with anyone? Is it okay to ask them on a first date?

Arielle Ford has mentioned The 36 Questions That Lead to Love on several occasions. According to the study in the article, these 36 questions can make you fall in love with anyone. Arielle Ford says you should ask these questions of strangers on first or second dates.

What is your opinion? Could it be too personal for date #2?  I recently had a first date with a new man. We had lunch, and for our second date, he wants to go to lunch or dinner again.

Even though he is very handsome, my gut feeling says that he is still totally stuck on his late wife. She died eight years ago, but he wears his wedding band in his primary Match photo. What? When I confronted him about his photo, he was NOT defensive. He said that he wore his wedding band for five years after her death, and that he joined Match three years ago per his children’s insistence.

In order to determine IF we are vaguely compatible, do you EVER recommend asking the 36 questions? He is also almost 70-years-old and wants to email or text and NOT have a phone conversation—even though we have already had a two hour first date. Oh, and he talked about himself the entire two hours. He only asked me one question about myself the entire time.