The Secret to Being Irresistible on a Date

Posted by Sandy Weiner in dating after divorce, dating in midlife, love after 40, self-esteem in dating | 0 comments 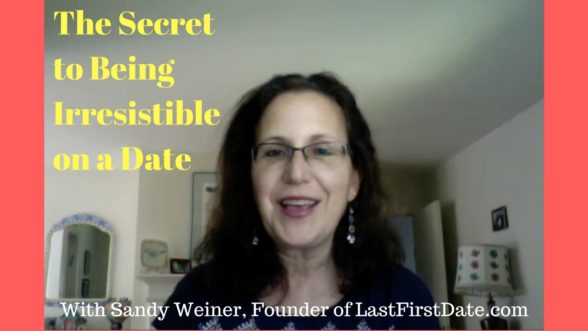 Want to know the secret to being irresistible to a quality guy? Dating Coach, Sandy Weiner, reveals what she did this summer…

If you’ve had a stressful summer, it’s even more important to do what I’m going to suggest today.

The Secret to Being Irresistible on a Date

My summer was a little chaotic—in a good way. All three of my kids were in my house most of the summer, and they all have BIG personalities. That’s not a bad thing. I love that they are all good at self-expression, and that freedom of speech can also lead to of shall we say—lively discussions. Some really great sibling bonding also took place.

Add my two-year-old delicious granddaughter and son-in-law to the mix, and let’s just say there was never a dull moment. I lost my office (it’s my college-aged daughter’s bedroom), and ended up working in the middle of the kitchen, which wasn’t always easy. (I record all of my coaching calls and my radio shows, and I often felt like a wandering nomad, seeking a quiet space.)

August second, my oldest daughter and her family moved to Israel, which meant a lot of concentrated family time and sadness when they were gone.

Toys and books were moved to the basement. Less clutter = happier me!

After they left, I realized I needed a break. I needed to get some R & R, and I decided to travel seven hours northwest to Chautauqua, NY.

Here are some of the highlights of my trip:

* Meeting Cyrus Copeland, author of Off the Radar, a spy story, a mystery, a father-son heartbreaker.

Cyrus Copeland seeks the truth about his father, an American executive arrested in Iran for spying at the time of the 1979 hostage crisis, then put on trial for his life in a Revolutionary Court. I even got to hear a fascinating interview on live radio the morning of his talk. 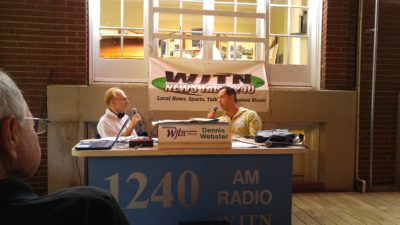 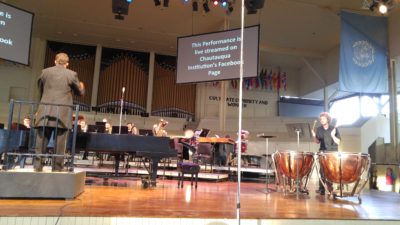 * Biking and walking around the gorgeous grounds… 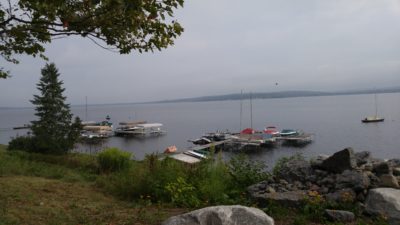 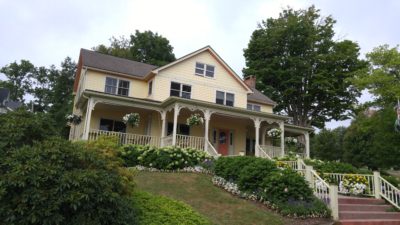 * Hearing the beautiful, vulnerable, moving story of When Breath Becomes Air, by the author’s widow.

Here’s a little about the book:

Paul Kalanithi, a gifted physician and writer, died of stage iV lung cancer in March 2015, while working on this book, yet his words live on as a guide and a gift to us all. “I began to realize that coming face to face with my own mortality, in a sense, had changed nothing and everything,” he wrote. “Seven words from Samuel Beckett began to repeat in my head: ‘I can’t go on. I’ll go on.’” When Breath Becomes Air is an unforgettable, life-affirming reflection on the challenge of facing death and on the relationship between doctor and patient, from a brilliant writer who became both. 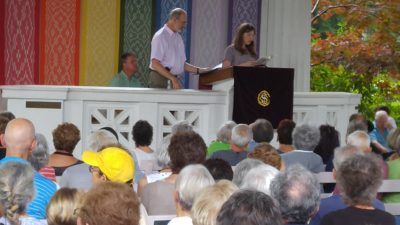 It’s so important to take time to recharge, to renew creativity and inspiration. That’s what makes you irresistible to the quality man you’re seeking.

* Watch the video below to learn more about why going to Chautauqua was so exciting.

P.S. I loved it so much, I applied to teach a week-long course there next year about effective communication skills.