The Secrets to Writing Online Dating Emails that Work! 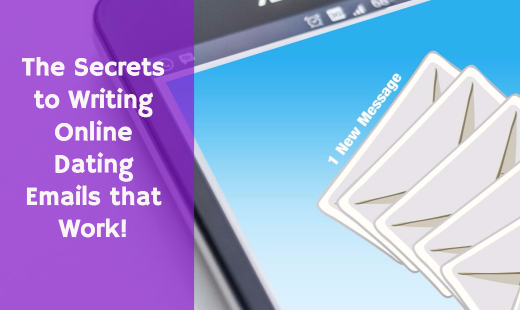 Do you struggle with writing online dating emails that get opened and answered? My radio guest, Martin Dumbleton, is here to help! 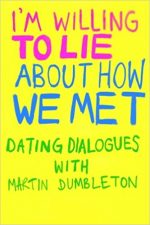 My radio guest, Martin Dumbleton, began online dating after his divorce. Sometimes he would find a girlfriend and suspend the quest, but he’d start again once he had been dumped. So many of the women told him he was good at writing online dating emails that were funny, he began to collect the

dialogues. After five years of on and off dating, he looked at the material and realized there was enough to write a book. All the dialogues in his book, I’m willing to lie about how we met: Dating Dialogues with Martin Dumbleton, are based on exchanges with real women. Their words have been changed in order to protect their identities.

You can read highlights of our conversation Last First Date Radio about how to write online dating emails that work below!

A Fail-Safe Template for an Outstanding Online Dating Profile

love after 40, online dating after 40 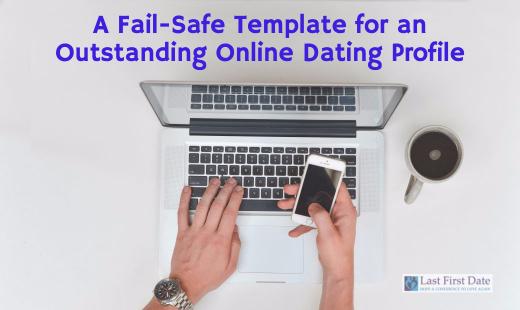 If you want to succeed at online dating, your online dating profile must stand out from the crowd. Here’s a template that will make it easy to do just that!

How important is an outstanding online dating profile? If you want to find love, which I think you’ll agree is pretty significant—why wouldn’t you spend time and effort crafting the best profile essay, one that describes who you are in as few words as possible? Why, oh why, do many people post God-awful essays that tell you nothing about the person? (Do you feel my pain?)

One of the secrets to online dating success is knowing how to stand out from the crowd. So, don’t write a string of adjectives to describe yourself. You’ll end up sounding generic. Do you feel just as comfortable in a little black dress as you do in a pair of jeans? (Yawn) And then you wonder why online dating doesn’t work…

love after 40, online dating after 40 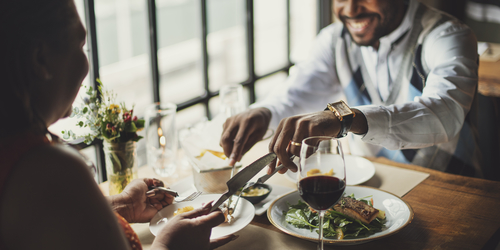 Your online dating profile is the first impression you make with potential partners. Here’s how to boost your chances of making a lasting connection.

There are many factors you should take into account as an active online dater, though the creation of your profile is one of the most important. Your profile is the first impression you make with potential long-term partners — it could either boost or stifle your chances of making a connection.

If you’re tactful in the creation of your profile, you’re on the right path to finding your perfect match. Here is a step-by-step guide for how to create your online dating profile:

5 Things you Should Never Do When Online Dating 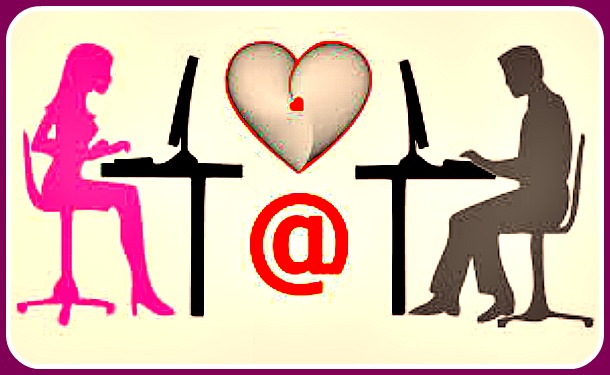 Online dating doesn’t have to be so hard or confusing. Check out these online dating don’ts by today’s guest blogger, Rachel Esco.

For many of you ladies, it may feel like you’re constantly losing out on great catches. While this problem can be related to poor dating choices or just unlucky circumstances, the problem may also be you. So if you’re often fretting over your tally of losses, you might want to start reconsidering your dating decorum. Sometimes the subtlest comment or action can send you deep into the undesirable column of ‘no call-backs’.

To help you avoid falling into this category, consider these five things you should never do when online dating.

Online Dating Success With the Catch Your Match™ Formula 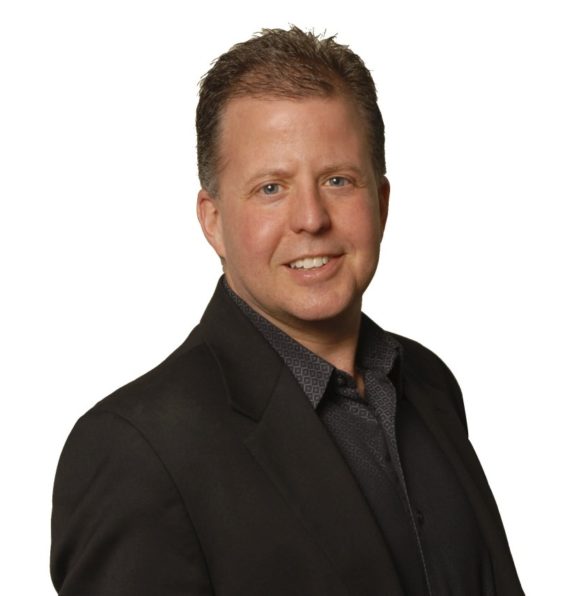 Dave Elliott is an author, relationship expert and coach who works with clients all over the world. His clients get RESULTS because he specializes in rapid transformation. Whether they need a new awareness, improved skills or still have some healing work to do, Dave helps them to elegantly, effectively and efficiently close the gap between where they are currently and where they want to be when it comes to their relationships.

Dave Elliott joined me on Last First Date Radio to discuss online dating success with his unique Catch Your Match Formula™. Highlights of the show below…