Dating Then and Now

dating after divorce, single women over 40 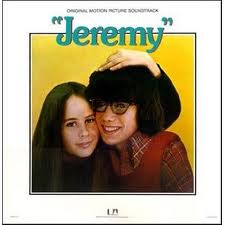 When I was sixteen, one of my favorite movies was Jeremy, starring Robby Benson, my high school celebrity crush (one of many, including Davy Jones from the Monkees). You may not have heard of Robby Benson, and frankly, I almost forgot about him until my twenty-year-old son told me that he had recently watched Jeremy on Netflix. Pretty obscure that he found that movie, but it jarred a memory of a scene, the one where the teenagers, Jeremy and Susie, make love for the first time on the floor of his bedroom on a rainy day. That romantic scene became my template for relationships for many years to come. Why?